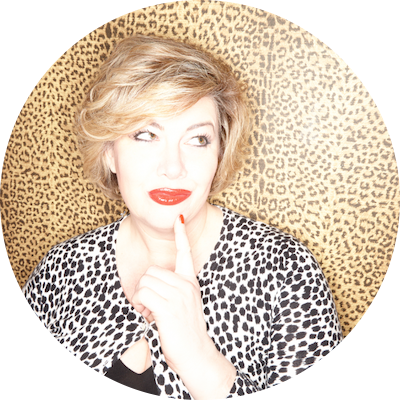 Shannon has been nominated 5 times for a Canadian comedy award. Over the years she has worked with Dana Carvey, Louis C.K., and Robert Klein. You can hear her on Sirius XM: Just for Laughs Canada and Raw dog. She is currently writing and a featured performer on A Little Sketchy TV on NTD. She has also appeared at the Winnipeg Comedy Fest, Club 54 and the host of Mondo taboo 2.

Some people have to cut the crust off every piece of bread, but what do you do when the entire piece is a crust? Our experts give you some advice.

How do I find a good job?

This week, our experts give out some really bad career advice.

Should I Get Married - Or?

Is marriage still the right thing to do for modern couples? Our experts 'ring' in on this topic.

Our experts give financial planning advice.

Sometimes you just have to admit you are wrong. Our experts give some suggestions on the 'best' way to apologize.

There is nothing more rewarding, or dangerous that a workplace romance. Our experts provide their worst advice on navigating workplace passion.

No one wants to think about it, but we are all going to die sometime. Our experts weigh in on end of life planning

Who are we really? Our experts give some very personal advice on protecting your identity from scammers 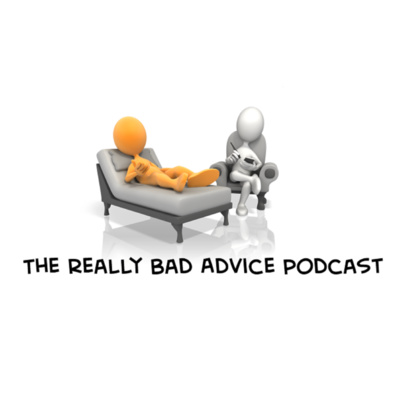 Best Time To Have Kids

When is the right time to start a family, and how many kids is the right number. Our experts tackle this idea on this edition.