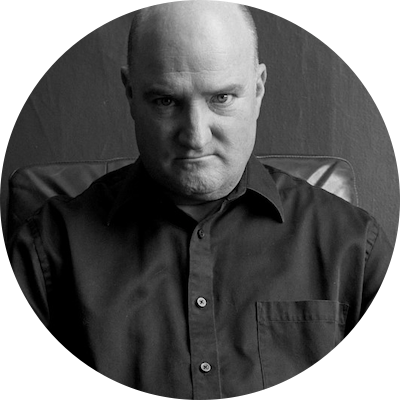 Long considered Canada’s most controversial touring comedian, Darren Frost, whose style of comedy has been described as having “the quality of a satanic revival meeting” and “among the most daring comedians in Canada” by The Toronto Star. Darren is also the only comedian to release a comedy box set online containing over 40 hrs of content. For three years he was the host of the Canadian Comedy Award nominated XM radio show Anything Goes.

Vacationing - with or without your Spouse?

Nothing is more romantic than a couples getaway… unless maybe it is a getaway from being a couple. Tune in to hear what our experts have to say.

What about horrible children?

We all know them. Kids out of control, and parents who have adopted a free-range attitude towards raising children. Our experts give you some suggestions on how to handle those tough conversations