Travelling can be very stressful for most people, and our experts offer their worst advice for how you can reach your destination in the calmest ways possible. 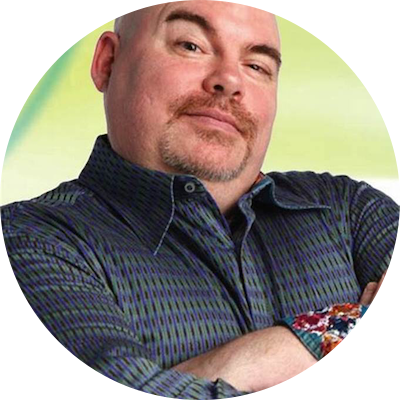 Known as the Bi-Polar Buddha, Tazz turns mundane events into side-splitting stories! Big Daddy Tazz is the act that has no act. His quick wit, improv style, crowd interaction and amazing stage presence bring audiences to their knees in laughter and to their feet with applause and adulation, with no two shows being the same.
His amazing stand up comedy shows have been featured on Just for Laughs, the CBC Winnipeg Comedy Festival, CBC’s “The Debators” and the Comedy Network. He once set a record for the longest stand-up comedy show at 8 ½ hours as a fundraiser for one of the many charities Tazz supports. 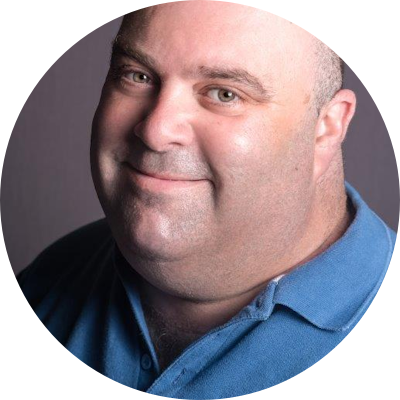 Ari isn’t just the host, he’s the producer as well. He’s been dabbling in comedy for over 30 years, starting out running an improv company, then a comedy room.
Gifted with 100’s of hamsters running in his brain at any time, you sometimes just have to strap in and enjoy the comedy ride.