Fusion is all the rage in the food world. Our experts tackle a listener conundrum: Is cereal soup? 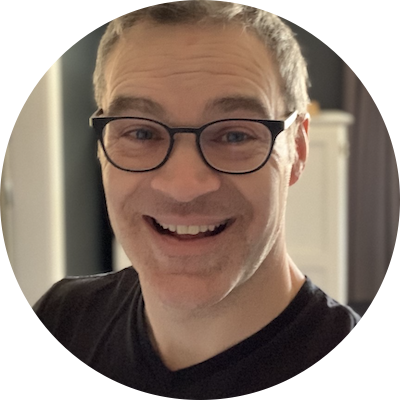 Dean Jenkinson is a Canadian Comedy Award-winning and Canadian Screen Award-winning comedy writer, performer, and festival producer. You’ve seen him on The Winnipeg Comedy Festival, Comedy Now, and Air Farce; and heard him on The Debaters, Laugh Out Loud, and SiriusXM. He’s written for The Hour Has 22 Minutes for fifteen seasons, and for Just For Laughs galas since 2012. He’s been the Creative Producer of the Winnipeg Comedy Festival television galas since 2011, and in 2020 he became the festival’s Artistic Director. 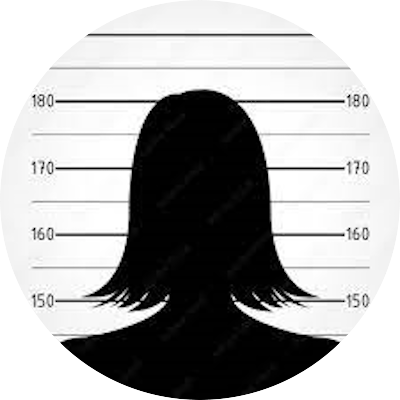 Laurie is in the podcast protection program, so her identity cannot be revealed.